Claire has been a qualified Montessori teacher and Nursery Nurse for over twenty years. Claire's career with children began when she volunteered as an aid worker in a Romanian orphanage. Following her training she worked in, and managed several nurseries before working as a lecturer of the Montessori Method for London Montessori Centre both in the UK and Asia. Claire worked as an Early Years Consultant for London Montessori Centre until she set up TCG in 1998 in Stamford. Claire set up The Ark Nursery in Stamford in 2006, where she also worked until early 2013. Claire studied Naturopathy and Nutrition at the London at the College of Naturopathic Medicine, and she has qualified as a Naturopath with a special interest in family nutrition for health. Claire spends most of her time researching children's health and education and bringing innovative ideas to the nursery and spent a sabbatical researching education at Bali Green School in Indonesia for several months. This amazing experience of outdoors and hands-on, nature-based learning influences much of our approach. Her research continued around Australia and New Zealand, visiting schools and educators while road-schooling her own children. She is passionate about enquiry-based learning, and bases her ethos on the fact that children are intrinsically motivated to understand the environment around them. Claire is currently studying Mindfulness and its application in early years, and acts as a consultant to the Norfolk and Romania-based FARA charity which supports Romanian orphans and young people. 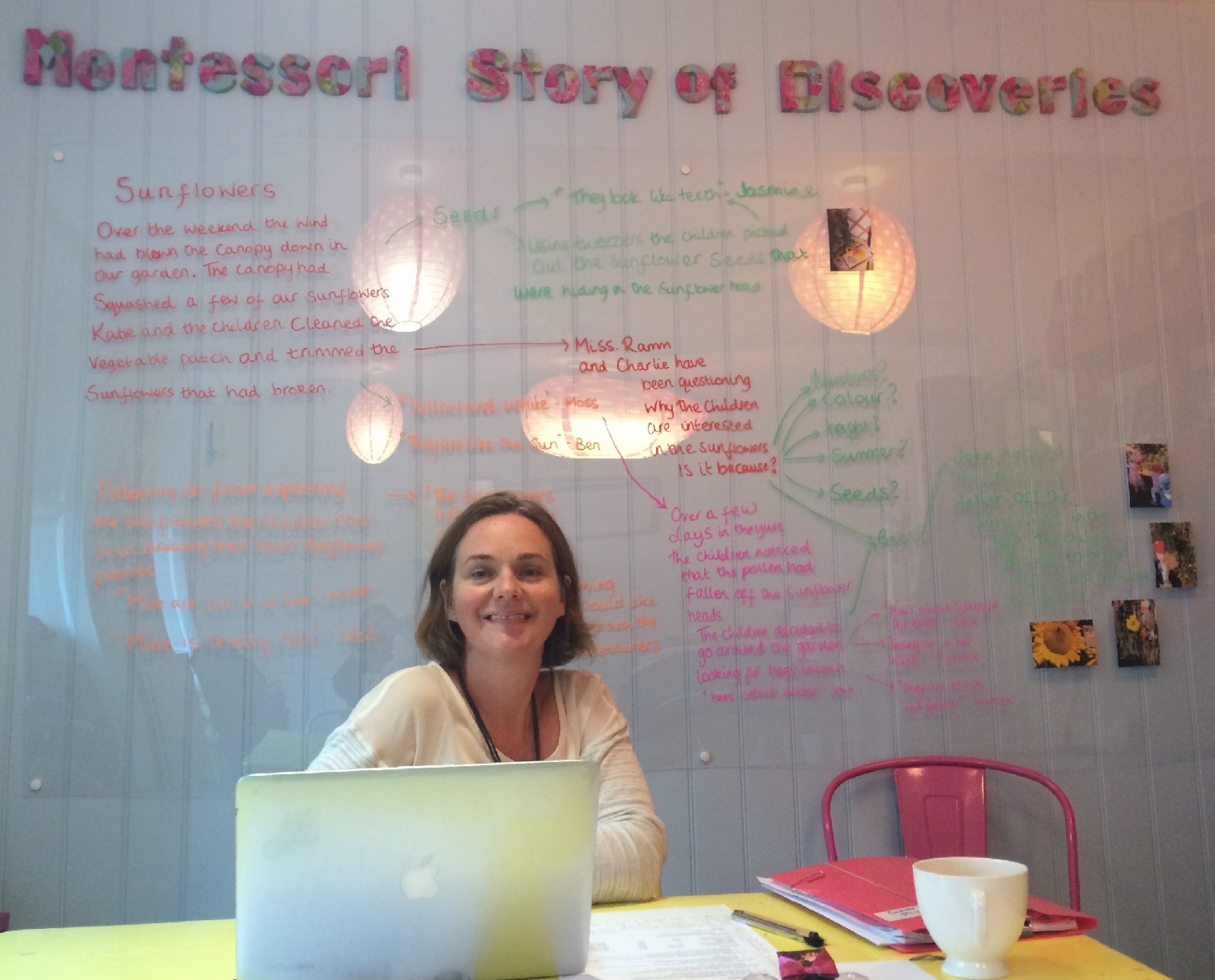 Ed has spent most of his career working on outdoor magazines such as TRAIL and Country Walking. His career has led him to spend large amounts of time outdoors and under canvas, lead treks in Europe and test mountain equipment. He is both Bushcraft and Forest School trained, and a member of the Institute for Outdoor Learning. Ed completed the ‘Green Educator Course’ at The Green School in Bali, Indonesia in June 2013 and he brings exceptional knowledge and experience to our Outdoor Education and Forest School. Ed is interested in the benefits of managed risk in play and encourages the children to safely explore their limits, increasing independence, self-motivation and respect, as well as enabling them to recognise risk in order to keep themselves safe. 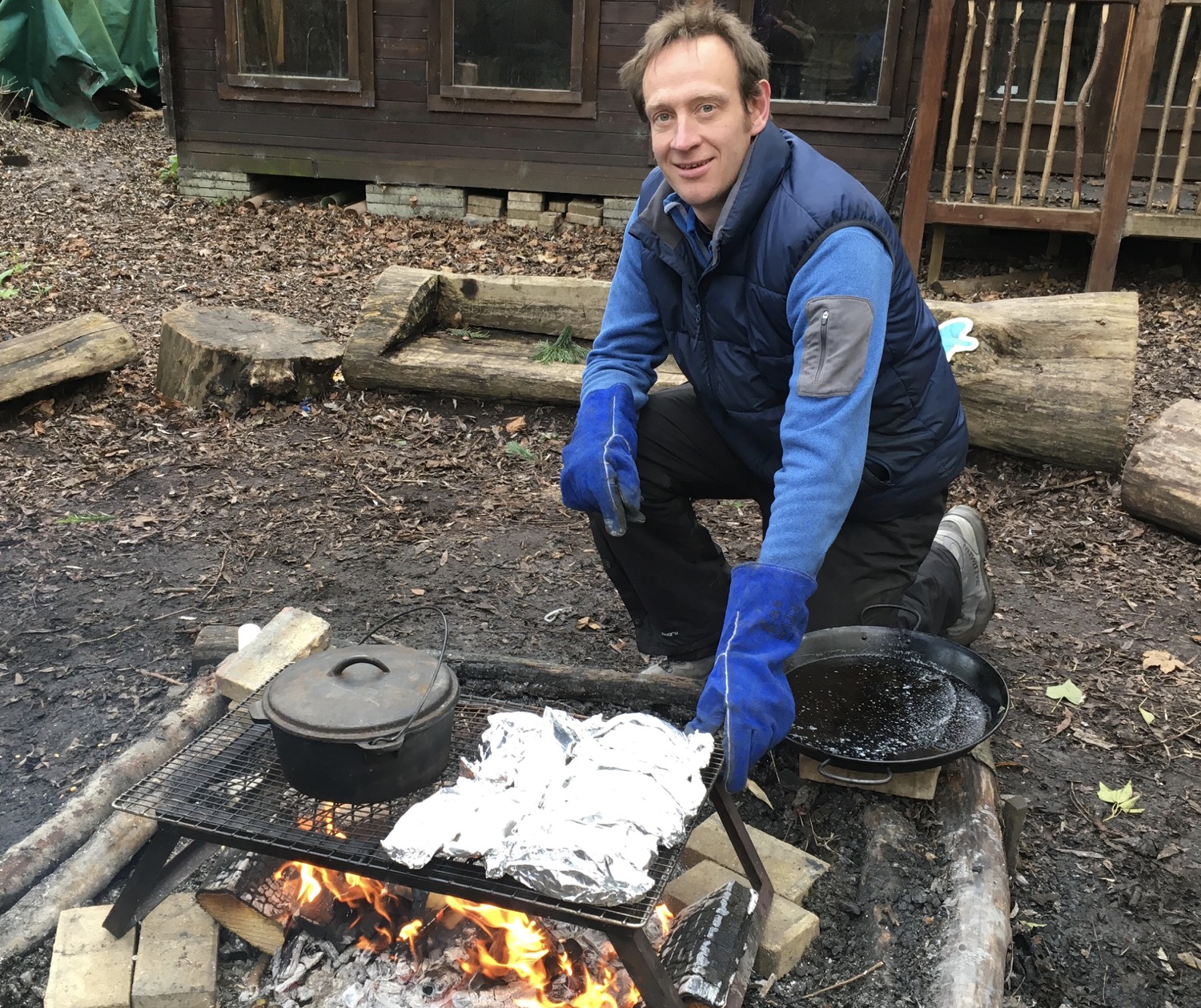 Nicky started her career as a professional dancer. It was while raising her own two children and volunteering at a Montessori Nursery in the Sinai desert in Egypt that she realised her passion for Early Years' Education. This started a journey spanning more than 25 years' working with young children, their parents and fellow educators.
With a Montessori Early Childhood qualification completed in 2001, her early experiences of the outdoors were precious to her ideas of what she believed early childhood should resemble. Nicky was head of nursery and kindergarten at Sharm El Sheikh College, Egypt. Later, she headed the Early Years' Team at The British School in Cairo before returning to her Norfolk roots.
Teaching for a while at a local school confirmed for her the importance of play and the outdoors in early childhood. So Nicky joined TCG at our launch in Summer 2017 and has managed to build a team that complements our beautiful and Outstanding nursery and make it what it is today. This reflective team works together to provide children with the tools they will need tomorrow. 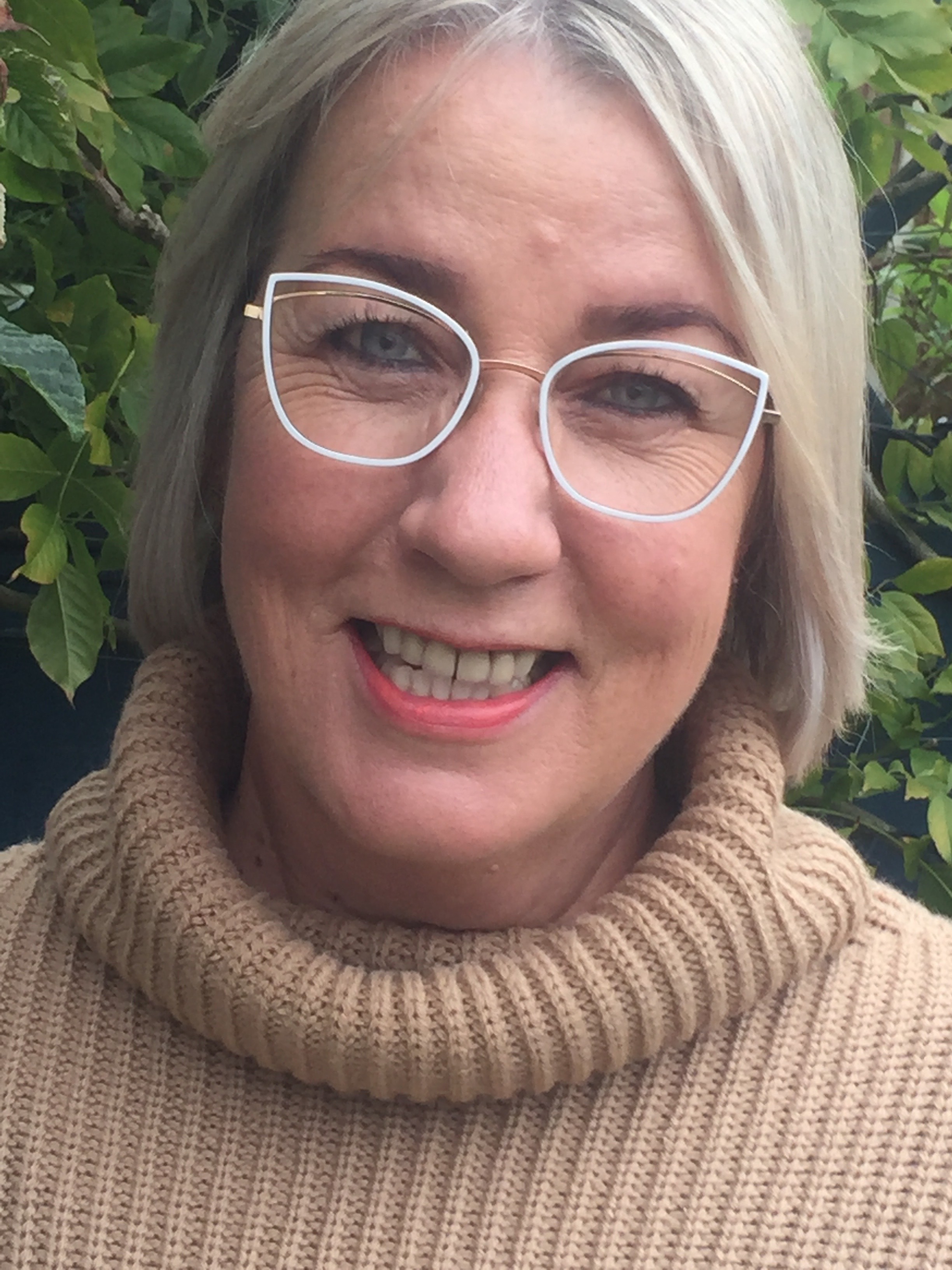 Following the completion of her undergraduate degree, Charlotte spent time travelling the world and working with a vast range of families and young children on cruise liners. Working with babies and young children sparked a love for Early Years which prompted her to complete her Early Years Teacher Training. This was further fuelled through time spent working in Italy and Tanzania teaching English in kindergarten schools.
From her experience in Italy, and inspired by Reggio Emilia and her passion for the outdoors, Charlotte returned to the UK and managed a small nursery in south Norfolk.
The birth of her son has amplified Charlotte's shear admiration for child-led play and the importance of Early Childhood Learning. As an Educator and as a mother, she feels incredibly passionate about ensuring all children are given the opportunity to build resilience, confidence, collaborative skills and to facilitate their own learning in a carefully-prepared environment. We see children thrive by enabling them to be little. 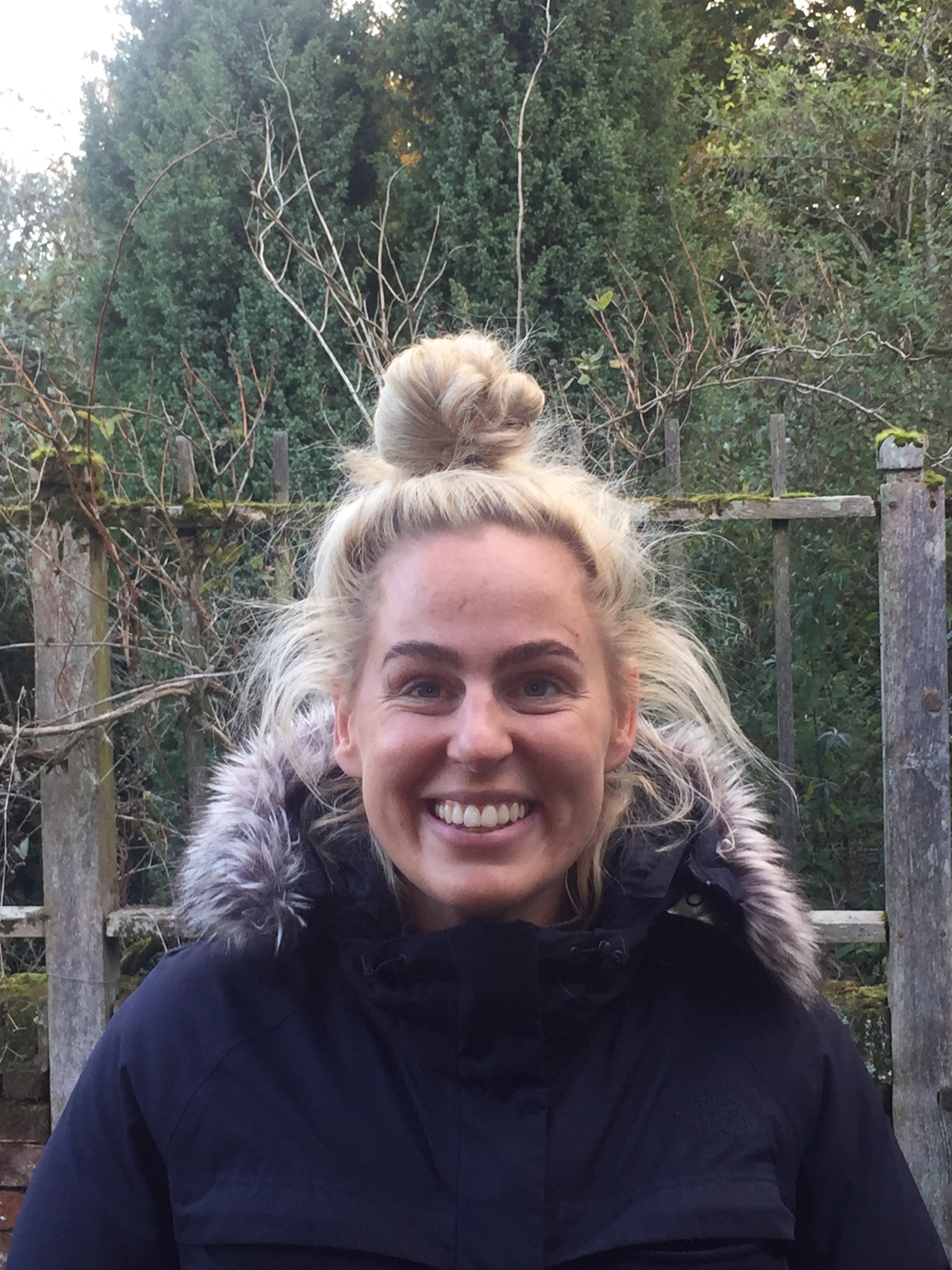 Paula has 40 years' experience of working in Early Years, including the private, voluntary and statutory sectors. She began her career as a Nursery Nurse and, having turned full circle, is now back sharing her wealth of knowledge at our wonderful outdoor nursery.
Paula's many levels of training include an Early Years Degree, Early Years Teacher Qualification, Social Work training and Forest School Leader. She has had numerous opportunities, both through local authorities and universities, to guide and support practitioners in Early Years.
Paula has two daughters of her own who also share her love of working with young children and both work within the sector.
We are fortunate (and proud) that Paula has been part of the team from the beginning and she has played a large part in TCG growing and maturing into an Outstanding nursery. 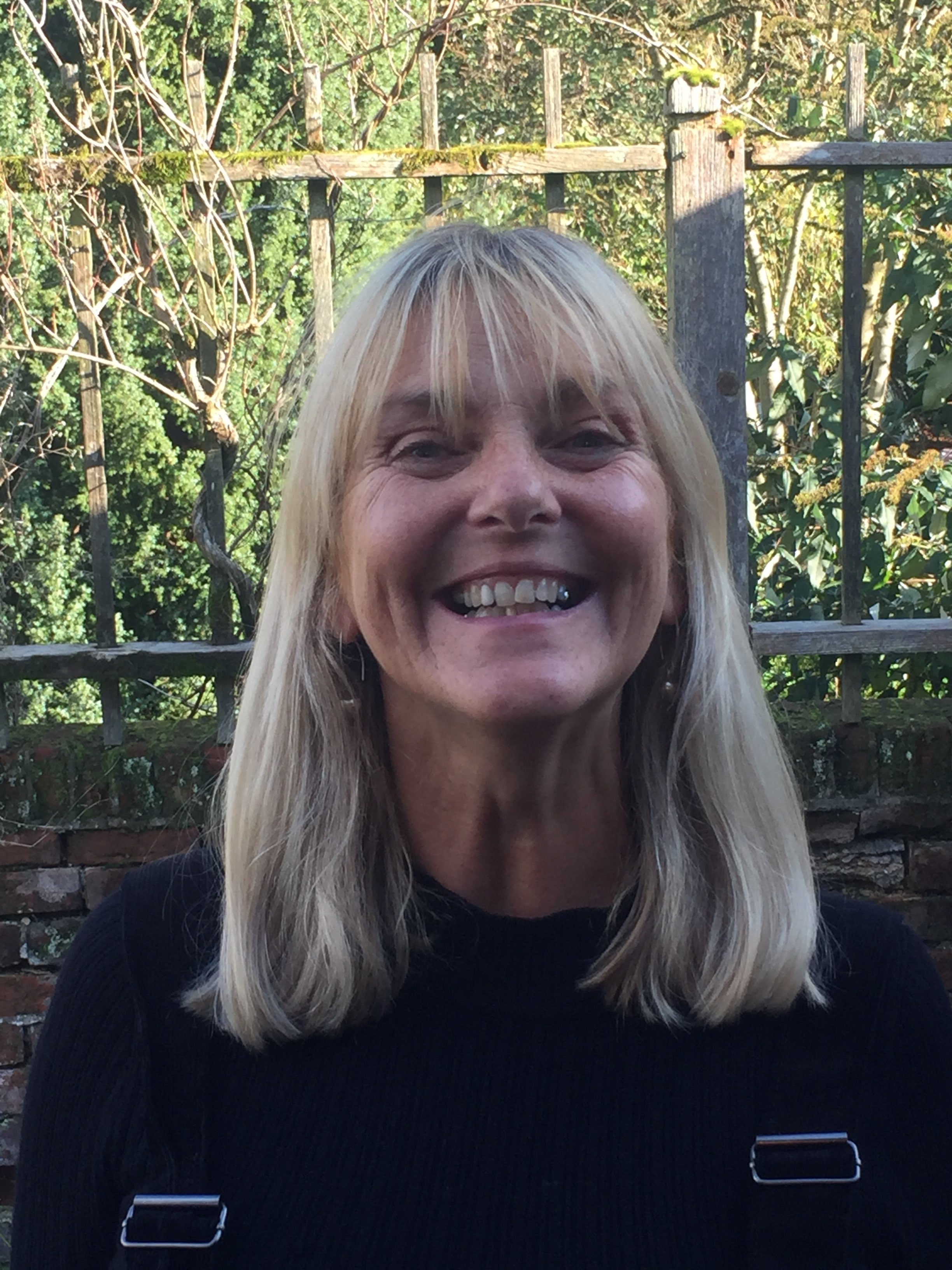